HomeResourcesNewsBlogThe future of the workplace must be lead by HR 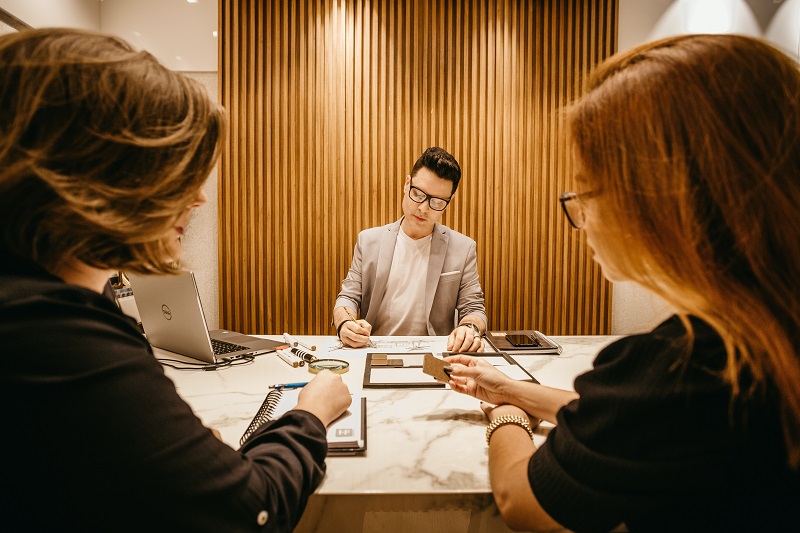 In less than two minutes you can configure your workplace requirements and one of our experts will be in touch with your tailored response.

Choose the solutions or technologies that you would like to explore, request a demo, and we will arrange a time that works for you.

Tell us more about your formal process and upload a supporting document. We look forward to helping you achieve workplace success.

The future of the workplace must be lead by HR

Posted by: Tarnya Till

According to research from Leesman, activity based working is on the rise. And indeed, while the trend was initially spearheaded by renowned boundary-pushing brands such as Lego and Google, we’ve recently seen greater numbers of more traditional Professional Services organisations adopting the approach. From Big Four consultancy Deloitte’s Amsterdam-based smart-building, The Edge, to 5 Broadgate, Swiss bank UBS’s headquarters in Liverpool Street, even firms from typically risk-averse sectors are now embracing non-allocated seating.

However, despite this widespread uptake, the approach still receives criticism. Authors such as Inc.com’s Geoffrey James regularly condemn open-space offices, claiming that they make employees unwell, cause political turmoil and decrease productivity. In his articles, James cites an Exeter University study claiming that unassigned office seating can lead to a 15 percent reduction in productivity.

Setting aside the fact that this study was published almost a decade ago and that both workplaces and attitudes have changed since then, the claim is difficult to prove. Economically, productivity is linked to the yield or output of each worker – indeed, the GDP measurement was initially developed during the industrial age when it was logical to calculate prosperity in this way. In a modern office setting however, where businesses sell assets such as services, insights and networks, it’s just too intangible to measure.

So, when claims are made about the negative impact of hot-desking or non-assigned seating on productivity, we have to question how those claims are justified. Arguably, it is far more important to look at the happiness and comfort levels of staff, and ultimately how the space affects their ability to do their jobs.

As these aren’t “hard metrics”, they are difficult to quantify. Employees’ opinions and the way they use their workspaces need to be measured through ongoing observation, feedback and interaction. This is further complicated by the variety in ‘culture of working’ within an organisation and the ability of employees to adapt to changes in work environment.

However, as new technologies such as sensing and visualisation mature, some powerful tools are emerging for businesses to build upon. These solutions are providing managers with incredible insights into how workplaces are really being used. More importantly this technology can prove how effective a workplace change management program has been. This insight can then be used to incrementally optimise the space until the final transformation outcome is fully delivered.

Tarnya Till is the Marketing Manager at Freespace. 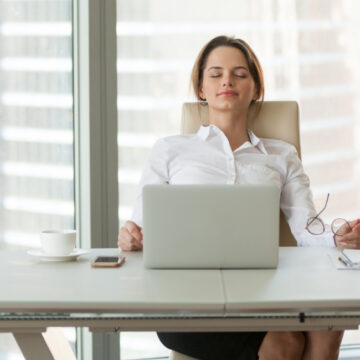 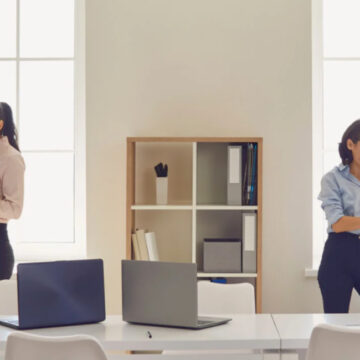 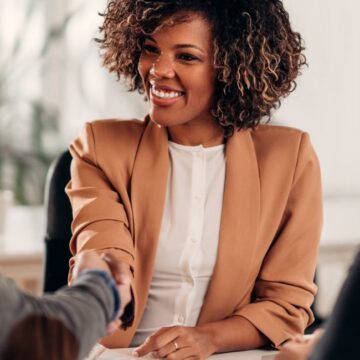 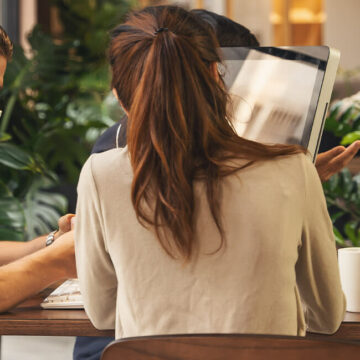